How to Get Your Aviation Pilot Registration 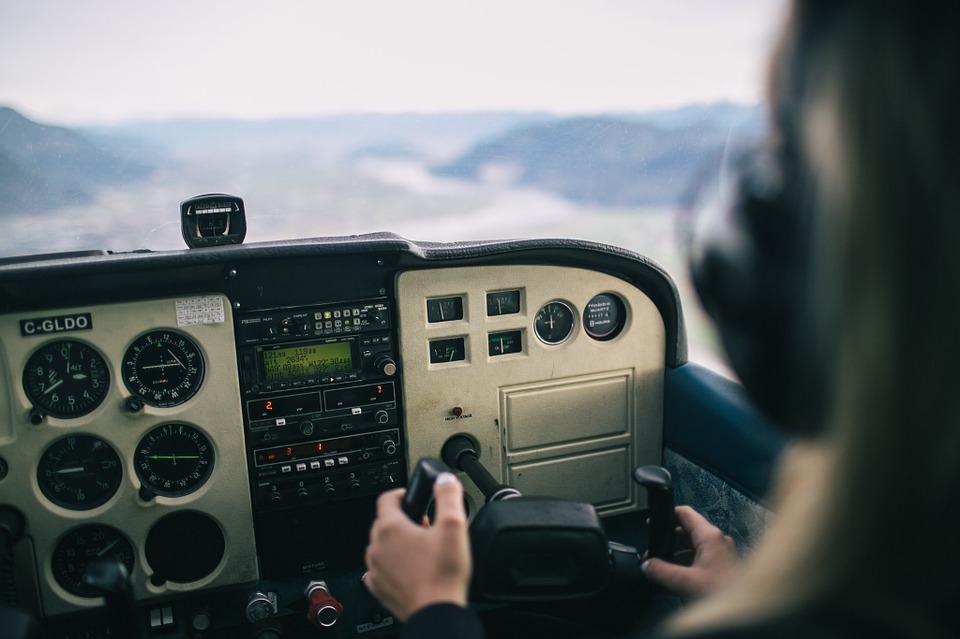 Humans have been obsessed with the idea of flight for millennia. There’s nothing more romantic than the sight of the open skies, and thanks to decades of work in science and engineering, it’s more than possible to build a career flying through them. With the boom in the travel and tourism industry, there’s no better time to find work as a pilot. In fact, aircraft giant Boeing has projected that the industry will need at least 790,000 new pilots by 2037 to meet the growing demand. Thanks to many pilots aging out into retirement, the need for qualified pilots is more urgent than ever. If you’ve been considering taking up a career in aviation, here are the steps you need to take.

Each aviation authority will have its own guidelines and regulations when it comes to pilot registration and licensing. According to the Aviation Sector Report compiled by the UK Parliament, the United Kingdom is the third largest aviation network in the world. It’s a global player in the aviation sector, serving 250 million terminal passengers in 2015 alone, which made it the largest air transport system in Europe in that year.

For those interested, the National Careers Service writes that there are several ways to become an airline pilot. You can start a career in aviation by taking a specific university course, applying directly to airlines, going through a trainee scheme, or by taking specialist courses from private training organizations. Each method has its own basic requirements, but in general pilots need to have the following:

The United States is the birthplace of aviation, with Dayton, Ohio being the site of the first powered flight in an aircraft with a pilot in 1903. Since then, the aviation industry has grown in leaps and bounds in the U.S. Aviation: Benefits Beyond Borders wrote that in 2016 air transport alone supported 7.3 million jobs in North America, or 4.3% of all employment in the United States and Canada. The aviation sector also facilitates growth in the tourism industry in North America, as air travel stimulates economic activity in tourist sites.

Like the UK, there are several ways to become a pilot in the United States. Aviation JobNet states that prospective pilots can choose to attend flight schools, which are subdivided into Part 61 (personal flying) versus Part 141 (larger aircraft) programs. Applicants can also choose to go through aviation-related college courses, or take up training under an airline. While some commercial airlines may require a bachelor’s degree or 2 years of college at a minimum, technically the law doesn’t require a degree. However, the Federal Aviation Administration (FAA) stipulates the following for pilots:

· Be over 23 years of age
· Have a minimum of 1,500 flight hours logged
· Have a minimum of 250 hours of flying time and pass the FAA practical test for licensing
· Have an additional Airline Transport Pilot (ATP) certification if working as a commercial airline pilot